Set in Bingley town centre and established in 2010, Bingley Music School is family orientated and one of the best places in the Bradford area to learn music.

Small group or individual lessons are available to students at all levels of playing, each tailored to provide students with the correct tools for learning their instrument.

Adult choir is currently run on a Tuesday at 7pm and both adult and kids guitar groups run on Wednesday at 1 and 2.15pm respectively.

Advanced tuition, group workshops and master classes are also available to those students wanting to take their playing to the next level and have fun whilst doing it.

Five like-minded tutors with the skills and knowledge to take you from an absolute beginner to wherever you want to be as a musician.

Stu has been teaching guitar and playing music professionally since 2007. He has previously taught at Yamaha Music School and Wesborough High School and started Bingley Music School alongside his then partner Warren Fyffe.

He was fortunate enough to receive lessons from Kes Loy, Darren Dutson-Bromley and Tom Quayle. Starting at 10 , playing in many groups and learning various styles. He plays in the ever busy violin, vocal and guitar trio - Live Lounge who he has twice helped to win awards at a national level.

Ruth joined Bingley Music School in October 2018. She has taught professionally since Sept 2016 where she set up her own piano teaching and later expanded to include singing teaching. She teaches all ages and encourages a passion for music in her students. She has also worked at Yorkshire Music School.

Ruth completed her Degree in Jazz Studies at Leeds College of Music in 2008 and is experienced in many styles. She performs regularly as a solo piano vocalist and played in various groups and duos over the years. She is starting to write her own music again and experienced in composition and improvisation.

With 15 years of drumming experience, Nathan has played in many bands and studied at Bradford College of Music. He has a passion for all aspects of music including recording and production.

Primarily studying progressive rhythms, Nathan believes these intricacies are achieved through proper mastery of technique, a firm grasp of rudiments and timing. All of which can be applied to every aspect of being a musician.

Daisy is a singer-songwriter and producer based in Leeds. Since moving to the city in 2016, she has gigged at some of the city's most renowned venues including Brudenell Social Club and Headrow House, and had her music played on BBC introducing West Yorkshire. Daisy graduated from Leeds conservatoire with a BA in popular music in 2019 and is currently studying on the MA creative Musicianship course. She has over five years experience in teaching singing, piano and guitar an is confident working in a range of styles, from pop to classical to jazz.

Mason began studying the piano at a later age than most, 15. He worked through the ABRSM grades and completed Grade 8 in 3 years, just before coming to study at Leeds Conservatoire (Previously known as Leeds College of Music). During his time at the conservatoire, Mason has been involved with a wide range of ensembles from Orchestras, Wind Bands, Operas, Musicals and many more. In 2019 he took over the LCSU Camerata conducting in venues such as Leeds Town Hall and Clothworkers Centenary Hall.

Under the tutelage of Jakob Fichert and Jonathan Gooing, Mason regularly performs both as a soloist and as an accompanist. Learning from two different tutors has given him a lot of experience in different teaching styles and the ability to adapt to any student. Mason has a strong interest in education and teaching the next generation of musicians as learning music is vital for younger students to develop their own personality and confidence. 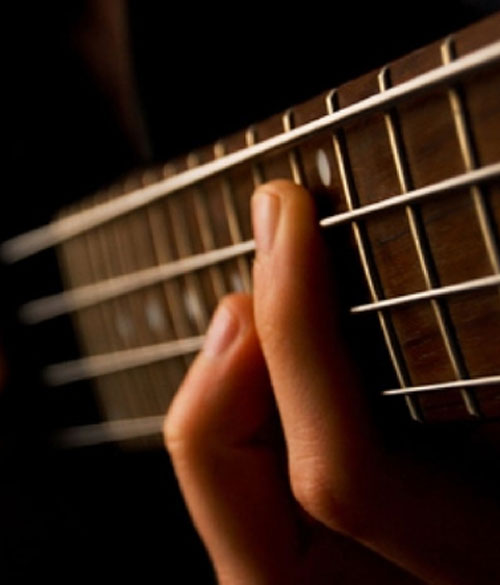